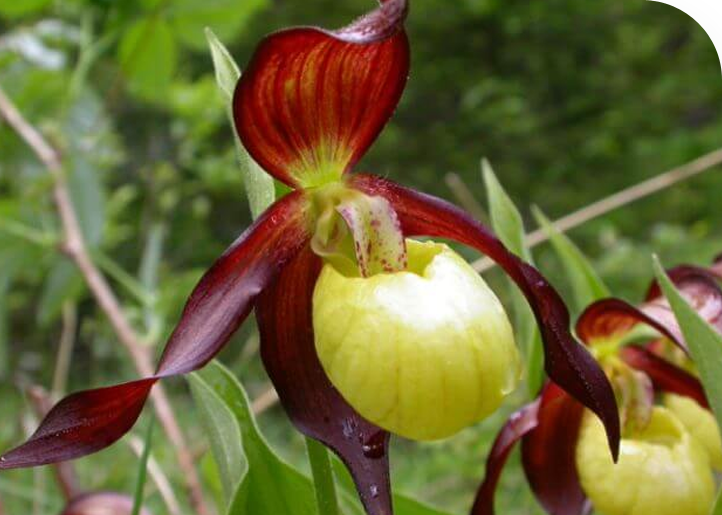 The peculiarities of the flora of Plitvice lakes park are the result of a series of environmental factors. One of the most influential is certainly geographical location. The park is located 50 km in air distance from the sea. The background of the park consists of the longest and highest Croatian mountain Velebit. What is more, the park is located at the meeting point of the continental and coastal climate. From the highest point to the lowest there is a difference of as much as 800 m. Mutual action of all the above factors leads to the development of such rich and diverse plant life. If you have the desire to explore the park’s biodiversity we encourage you to join our local expert guide on the Plitvice Lakes Tour From Split.

Among the first scientific research in the mid-19th century about the flora of Plitvice lakes national park, there were studies of plant life, which shows the very early acknowledgment of wealth and value of the flora in the park. A more detailed study of the flora of low growing plant Pevalek in 1924 and 1935, proved that water algae and moss take a formative part in the creation of travertine and that the tuff and tuff plants are the most important factor affecting the morphology of the lakes.

Systematic research on high plants that started quite late (Šegulja and Krga in 1984) confirmed that the park, in terms of the richness and diversity of the flora of higher plants, represents a unique phenomenon. On a relatively small area of the park, there were 1,267 plant species grouped in 112 families.

The great diversity, the presence of relict, endemic, rare, protected species, of which a large number are on the Red List of species of Croatia and on the IUCN Red List of endangered species, make the park a very valuable floristic area, not only in Croatia but in Europe and the world.

The park is rich in endemic species with narrower and wider distribution (72 species). Of special value are endemics, out of which these were for the first time described in precisely this area: grassy bells (Edraianthus tenuifolius), ranunculus (Ranunculus scutatus) and meadow squill (Scilla litardierei) – species abundantly represented within the moist valley meadows in the park.

Within the group of protected species (22 species), a rare and endangered lady’s slipper (Cypripedium calceolus) stands out as the most beautiful orchid in Europe.

A special feature of the park is carnivorous plants. On the boggy (peaty) habitats in the park, there is sundew (Drosera rotundifolia). Because of the rarity of these habitats, it is one of the rarest plants of Croatian flora. Within the wet valley meadows of the park, it is common to encounter butterwort (Pinguicula vulgaris) – a rare carnivorous plant, on the IUCN’s Red List in the category of vulnerable species. In this area, there are records of small bladderwort (Utricularia minor), a very rare aquatic carnivorous plant.

Next we must mention Ligularia sibirica (Ligularia sibirica), which deserves special attention. Plitvice Lakes National Park is the only site where it can be found in the whole of Southeast Europe. The species is on the IUCN Red List – in the category of endangered species.

Within the National Park Plitvice Lakes certain areas can be singled out as areas that are very interesting and rich in species: a narrow area along the lakes, the rain forest of Čorkova bay, Ljeskovački bar (a bog) and Rudanovac and Vrelo – ecologically, hydro-graphically and botanically the most important and the most valuable area of the park beside the lake itself. These areas have great significance in terms of the diversity and richness of flora on a global scale.

And like always if you are looking to explore the park with local experts and an official guide you are welcome to join us on our Private Plitvice Lakes tour. 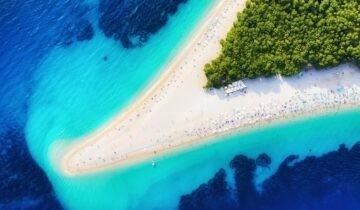 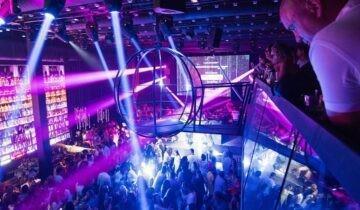