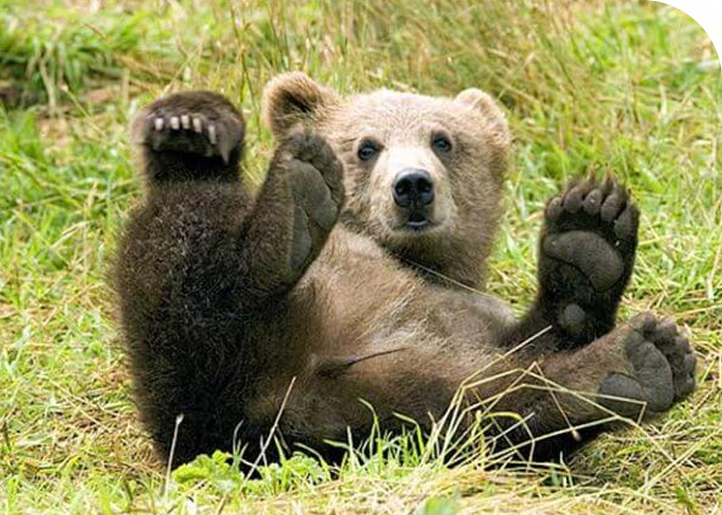 When it comes to talking about the wildlife of Plitvice Lakes National Park, the first association is its trademark – the brown bear. However, the wealth of fauna of the park is much bigger and more valuable than the “fame” of its most attractive representative.

From the earliest period, when the area of Plitvice lakes had attracted the interest of scientists, the existence of many species of animals in Plitvice National Park has been proven and documented. 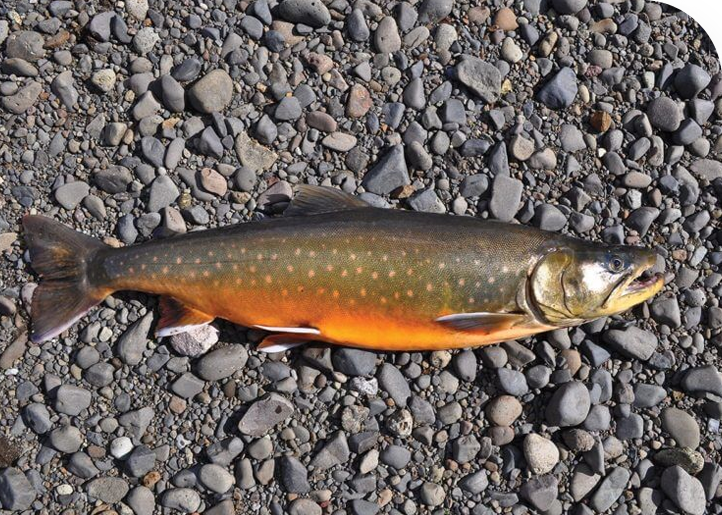 Plitvice Lakes and their inflows generally have the main features of typical mountain water suitable for trout. However, although brown trout is one of the native inhabitants of these lakes, today it is significantly suppressed by the allochthonous population of chub and roach. What is more, in order to enrich this area, people have introduced the waters of Plitvice lakes to arctic char, predatory fish species from North America and rainbow trout which had been breeding in the park previously. Only in Kozjak lake has the existence of at least four additional species of fish been proven.

Another resident of the park, the crayfish, was once exported to the demanding west European market. Overfishing, disease and other factors have reduced the number of these species in the lakes. Currently, catching fish in the park is forbidden. Fishermen have been denied this right in order for this area to preserve the characteristics of untouched nature. If you like to encounter some of those creatures you can always join us on our Plitvice Lakes Tour From Split.

Amphibian animals in the Plitvice lakes 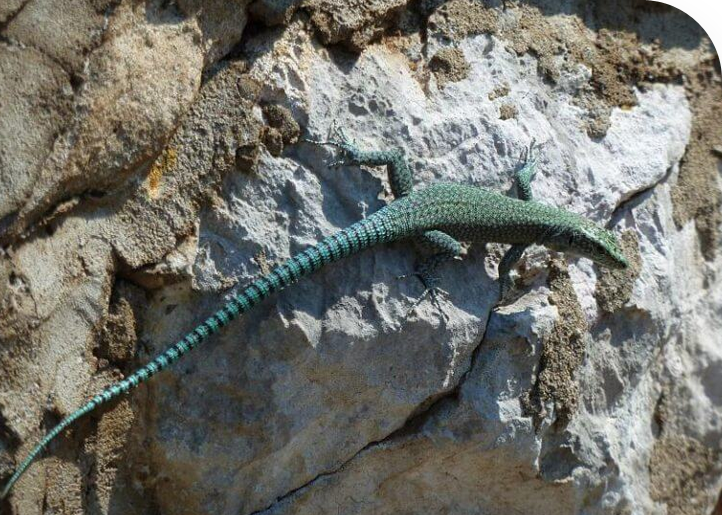 Amphibians, with around twelve species represented, are quite the numerous group of vertebrates in the wildlife of Plitvice Lakes National Park, while the reptiles count a relatively smaller number of species. Long winters and thick snow cover reduce the number of vertebrates. The Sharp-snouted rock lizard can be seen in the park, the only reptile that lives on the mountain tops. On a sunny day in some parts of the park, a European green lizard can be encountered, the largest lizard in the region. In parts overgrown with nature, some copperhead snakes can be encountered, but also plenty of widespread hop which must be taken more seriously.

Insects in the park 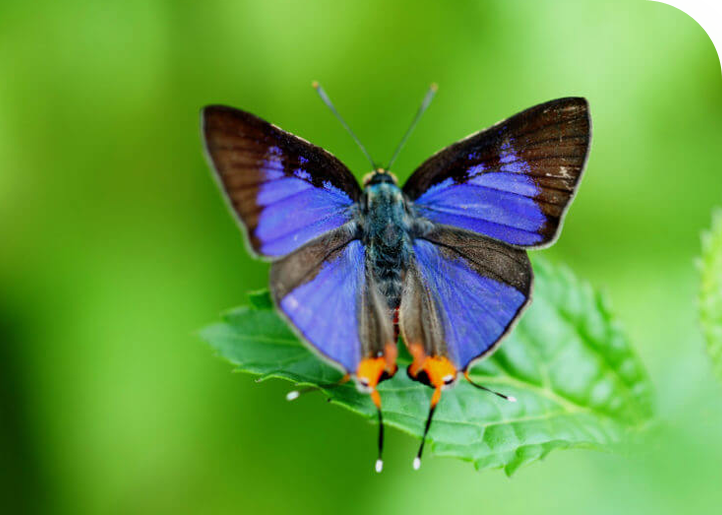 Insects, which are among the most common number of species in terrestrial habitats, attracted the further interest from biologists and researchers of meadow and forest habitats. Deserved attention was given to the group of butterflies, whose number of known species according to current research has risen to 321, out of which 76 species of daylight and 245 species of night-time butterflies. It is the assumption of scientists that this number makes only 40-50% of the total potential fauna Lepidoptera. Protection of certain habitats tries to preserve the conditions for the undisturbed development cycle of some important species, especially Lycaenidae from the family of Maculinea. Particularly studied groups of insects are caddisflies with so far 80 species registered.

Most invertebrates have been researched within the limnological research, according to their group – zooplankton, macroinvertebrates, microzoobentos, since wet habitats are of primary importance in this area.
For some groups of vertebrates, the current research of biodiversity wildlife of Plitvice Lakes has only determined the number of species, while others are studied in the context of monitoring the environment and act as indicators, or there was a study of the ecology of some particularly interesting and rare species. 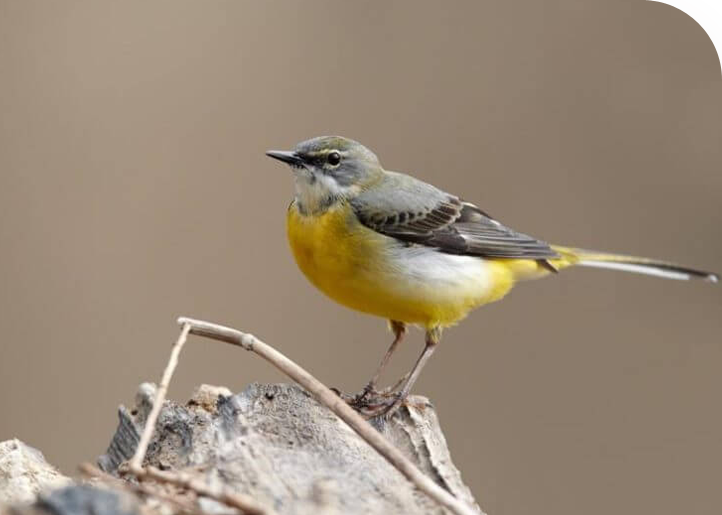 The bird fauna of the park, with so far 157 species recorded, takes third place of the most numerous species among national parks in Croatia. More than 70 species live and nests here. Mountain Wagtail (Motacilla cinerea) is very common. Particularly interesting is a type of dipper (Cinclus Cinclus), a generally very rare bird dependent on habitats with clean water supplies. Plitvice lakes are probably the only place in Croatia which sustains a population of 50-60 pairs of these birds.

Very special and important to mention is a rare white-backed woodpecker (Picoides leucotos) and black woodpecker (dryocopus Martius). Grouse wood grouse can be seen as well (Tetrao urogallus), which usually remains in hidden places. In peaceful and forested areas of the park, the black stork can be encountered. Besides these, there is a diversity of arbor, wild ducks, owls and little owls, known as the smallest European owls. If careful, you can notice the occasional hawk or an eagle looking for food.

The mammal fauna of Plitvice Lakes 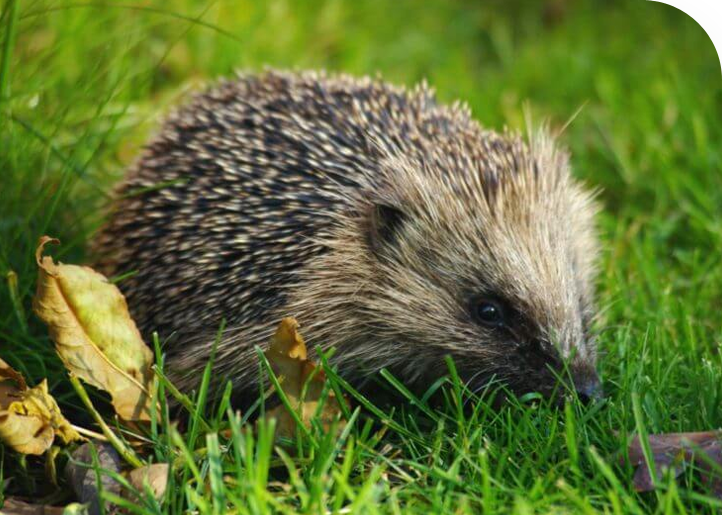 Plitvice Lakes National Park is home to more than 50 mammal species: dormice, shrews, voles, hedgehog, mink, marten, wild boar and others. The latest research has identified 20 species of bats – which live in different habitats, holes and caves, under the bark of trees, in hollows and so on. Special interest is often given to populations of wolves, roe deer, deer, wild cats, lynx, otters, and of course the brown bear, which as it has been said at the beginning of the story, is the crown of Plitvice lakes animal kingdom. If you like to explore the park you can always join us on our Private Plitvice Lakes tour.

Visit Plitvice on our tour! 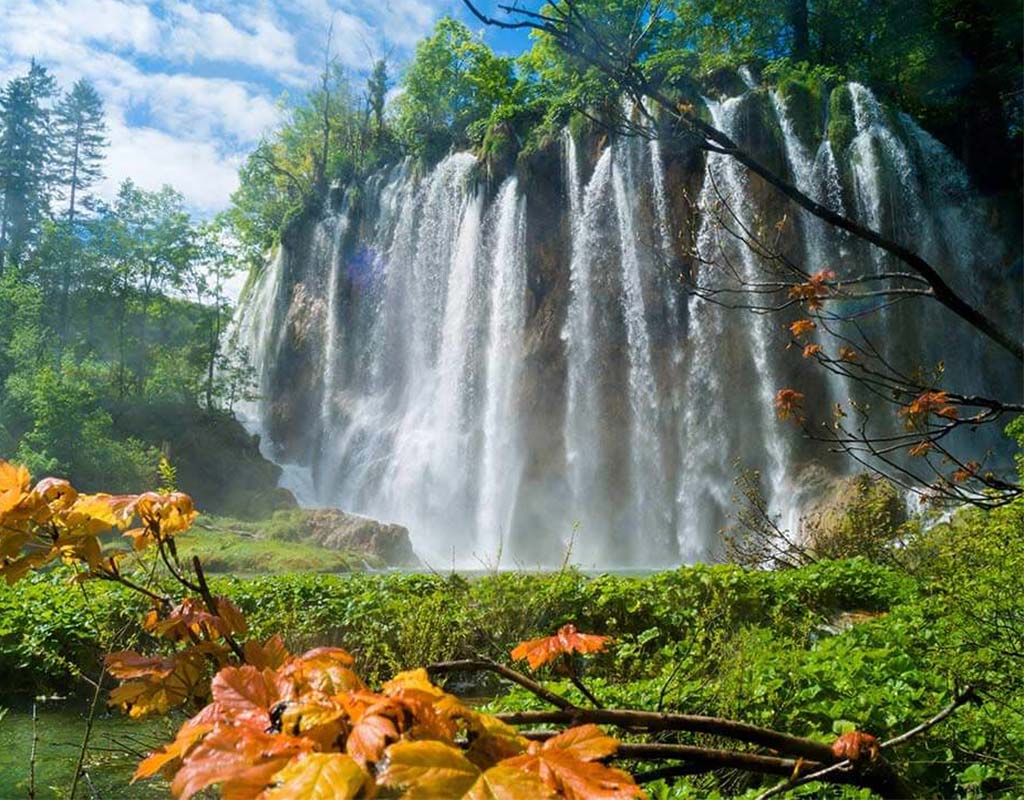 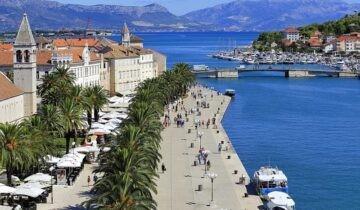 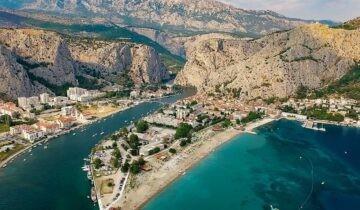 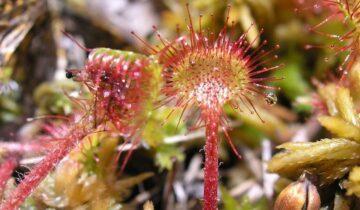